Get an early morning pick-up from your hotel in Bali in time to watch the sunrise from the top of Mount Batur. Depart between 01:30 and 02:30 (depending on the location of your hotel), and then journey towards the active volcano near the village of Kintamani.

Upon arrival at Mount Batur, get a short introduction and safety briefing from your guide. All the guides are locals with experience of climbing Mount Batur since they were children! Benefit from their extensive knowledge and passion for the region before you embark on your 1.5-hour trek to the highest volcanic crater in Bali in time to watch the sunrise.

Upon arrival at the top, enjoy breakfast and take in the amazing views of the surrounding area at the break of day. After sunrise, enjoy some time to walk around the crater of the volcano before crossing a hill of lava and black sand. Trek back down the mountain, and then soothe away your aches and pains at a natural hot spring at 09:00.

Visit a coffee plantation on the way back to your hotel, and get dropped off by approximately 13:00 at the end of an amazing morning! 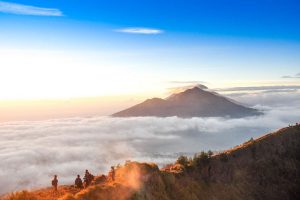 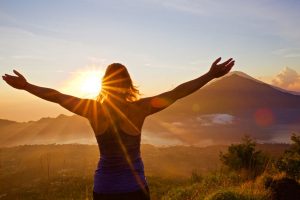 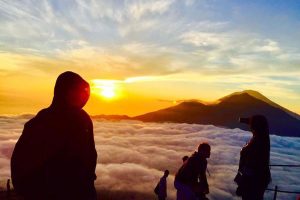 Mount Batur is found in Batur town, Kintamani District, Bali, Indonesia. Mount Batur (Gunung Batur) is 1717 m above ocean level can be summit by physically fit climbers in around 2 hours. Mount Batur (Gunung Batur) is an element wellspring of fluid magma spotted at within two concentric calderas north west of Mount Agung, Bali, Indonesia. The south east side of the greater 10×13 km caldera contains a caldera lake. The inside 7.5 wide caldera, which was organized in the midst of emplacement of the Bali (or Ubud) ignimbrite, has been dated at around 23,670 and 28,500 years back. The southeast mass of the inward caldera lies underneath Lake Batur; Batur cone has been assembled inside the internal caldera to a tallness over the outer caldera edge. The Batur stratovolcano has conveyed vents over an extraordinary piece of the inside caldera, however a NE-SW crevice system has restricted the Batur I, II, and III pits along the summit edge. Obvious discharges have been depicted by tender to-direct dangerous activity occasionally joined by magma radiation.

Basaltic magma streams from both summit and flank vents have arrived at the caldera floor and the shores of Lake Batur in true time. The caldera contains an element, 700-meter-tall stratovolcano rising above the surface of Lake Batur. The essential certainly filed emanation of Batur was in 1804, and it has been as frequently as would be prudent element from here on out. The noteworthy magma field from the 1968 launch is observable today when seen from Kintamani, a town that stradles the southwest edge of the more unmistakable calde. Historical activity at the volcano includes 25 mild to moderate strombolian eruptions, with lava flows in 1849, 1888, 1904, 1905, 1921, 1926, 1963, 1968 and 1974.

Join us for the amazing trek on the active volcano, Hiking Mount Batur Bali and see the Magnificent Sunrise View!

Price: DISCOUNT up to 40% ONLY

Price: DISCOUNT up to 40% ONLY 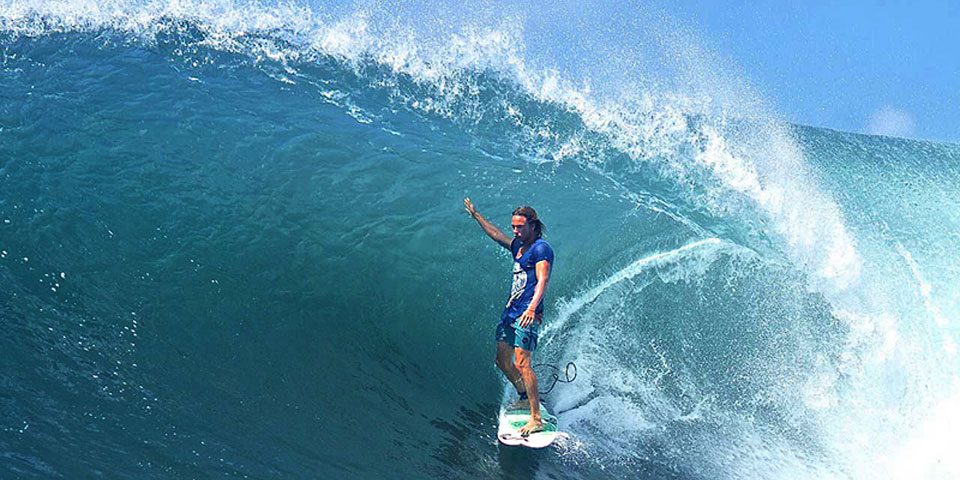 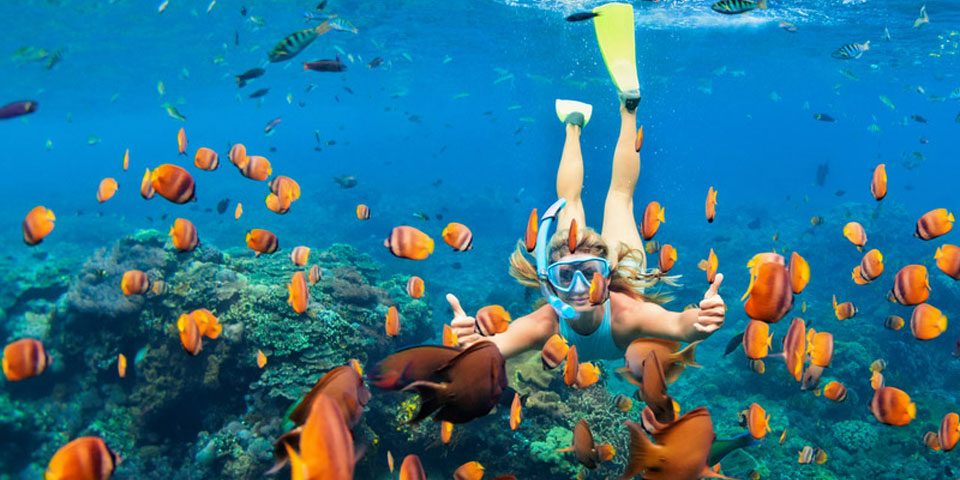 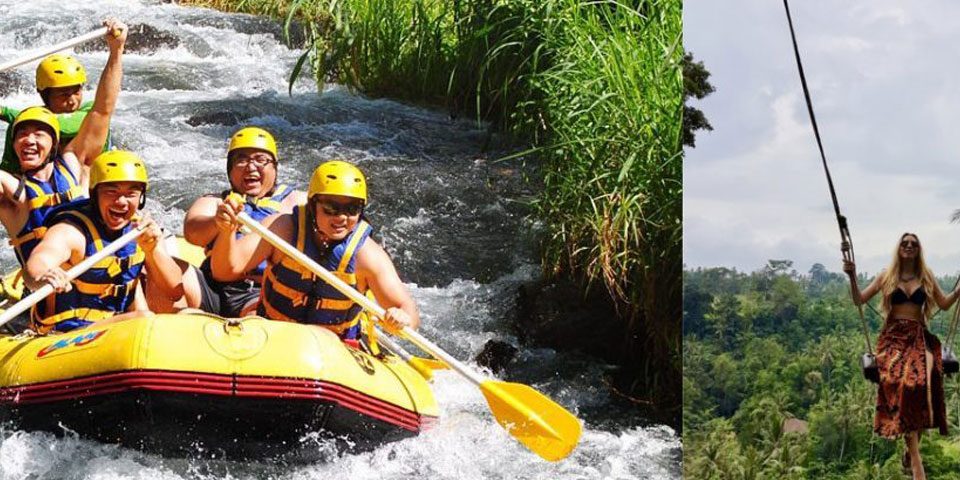